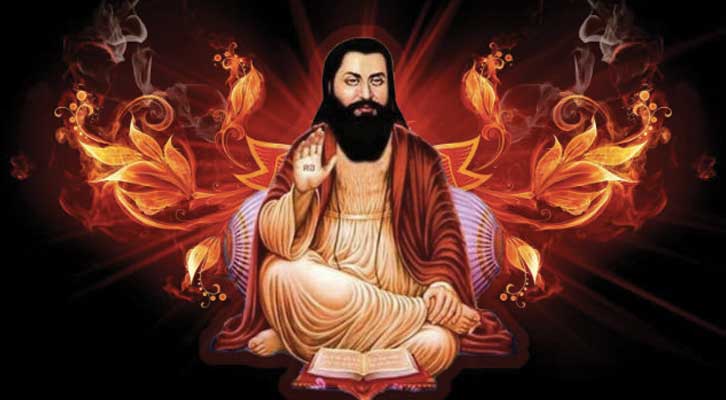 Guru Ravidas was born at the end of the 14th century in Seer Govardhanpur village, Uttar Pradesh, India. He was born into a low caste family who were regarded as untouchables.

Guru Ravidas was one of the first people to argue that all Indians should have a set of basic human rights. He became an eminent figure in the Bhakti Movement and taught spirituality and tried to bring forward a message of equality message based on freedom from the oppression of the Indian caste system.

A known poet, his written verses are included in Sikh scriptures, Guru Granth Sahib. Meera Bai, an eminent personality in the sphere of Hindu spiritualism recognised Guru Ravidas as her spiritual guide. Ravidas is considered as the founder of the 21st-century Ravidassia religion. 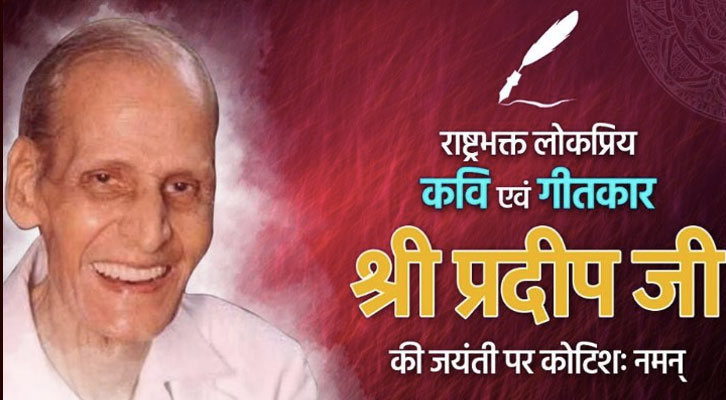 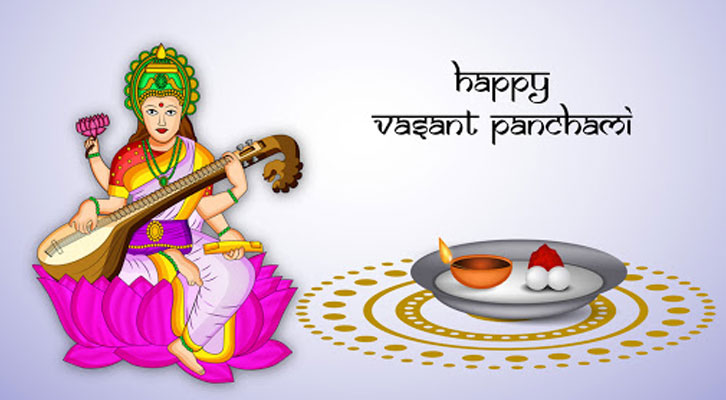 Chinmaya Dham has now best place for stay and enjoy the moral regeneration of Holy City Haridwar. Chinmaya Dham now has very authentic place for all devotee in Haridwar.